A book with burgundy-coloured cover, titled "The Moccasin Maker" by author E. Pauline Johnson, laying on a mottled stone surface

This week’s book is a collection of short prose by Tekahionwake, better known by her English name, E. Pauline Johnson. She is best known for her poetry, and for retelling and publishing a collection of Skwxwu7mesh stories as the book Tales of Vancouver. We have made copies of a 1913 edition of The Moccasin Maker, in burgundy covers, and with black edging.

Tekahionwake was born on the Six Nations reserve in Ontario to an English immigrant mother and Mohawk hereditary chief father. During her lifetime, in spite of frequent publications in Canadian and American magazines, she was arguably better known as a stage performer. Her performances often took place in two act that referenced the duality of her cultural heritage: a first act introducing herself as Tekhionwake (the name of her great-grandfather, who later took the English name Jacob Johnson), and a second act in the persona of a Victorian English woman. She died in Vancouver in 1913, and was buried in Stanley Park.

This week we will donate whatever money is left over after expenses to the Downtown Eastside Women’s Centre. These aren’t huge amounts we’re sending these organizations, but hopefully it all helps. Last week we were able to send a donation to the Downtown Eastside Neighbourhood House to help their delivery of nutritious meals in the neighbourhood; the week before that we sent a small donation to the Carnegie Community Action Project. There are still a few copies available of last week’s book too! All of these books are very limited runs — once they’re gone, we don’t plan to make them again.

<Sorry, this book is now sold out.

This week: Frescoes by Ouida (update: sold out!) 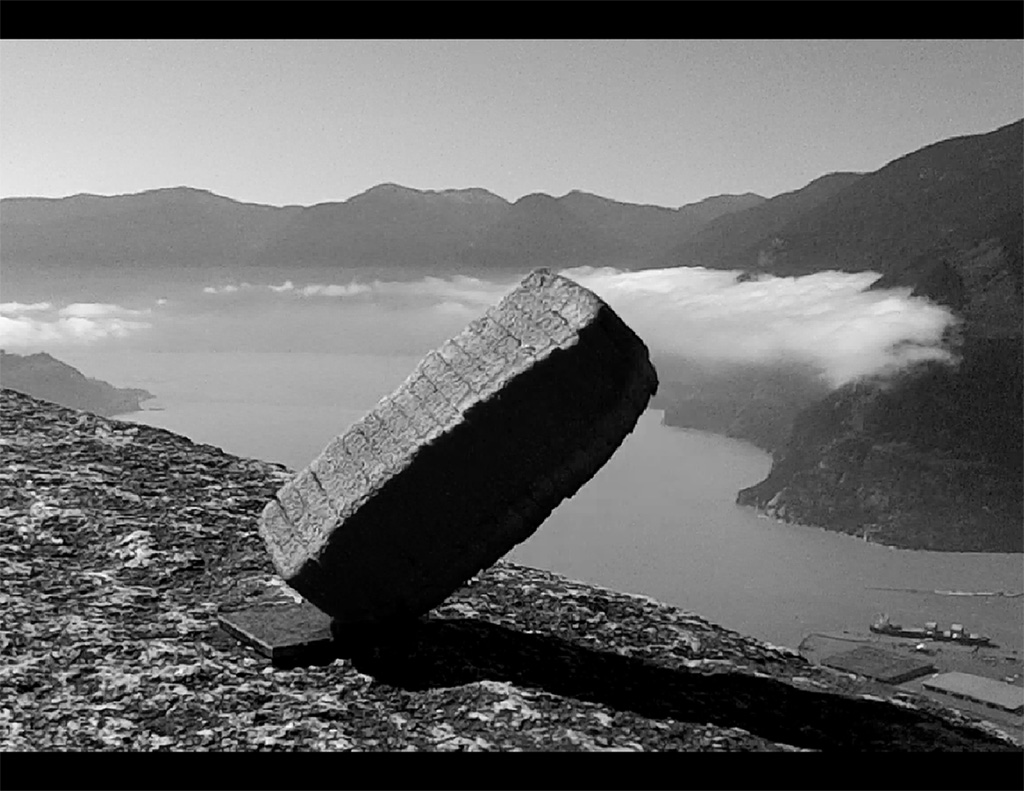 Charlie Satterlee for Some Woolly Buzz 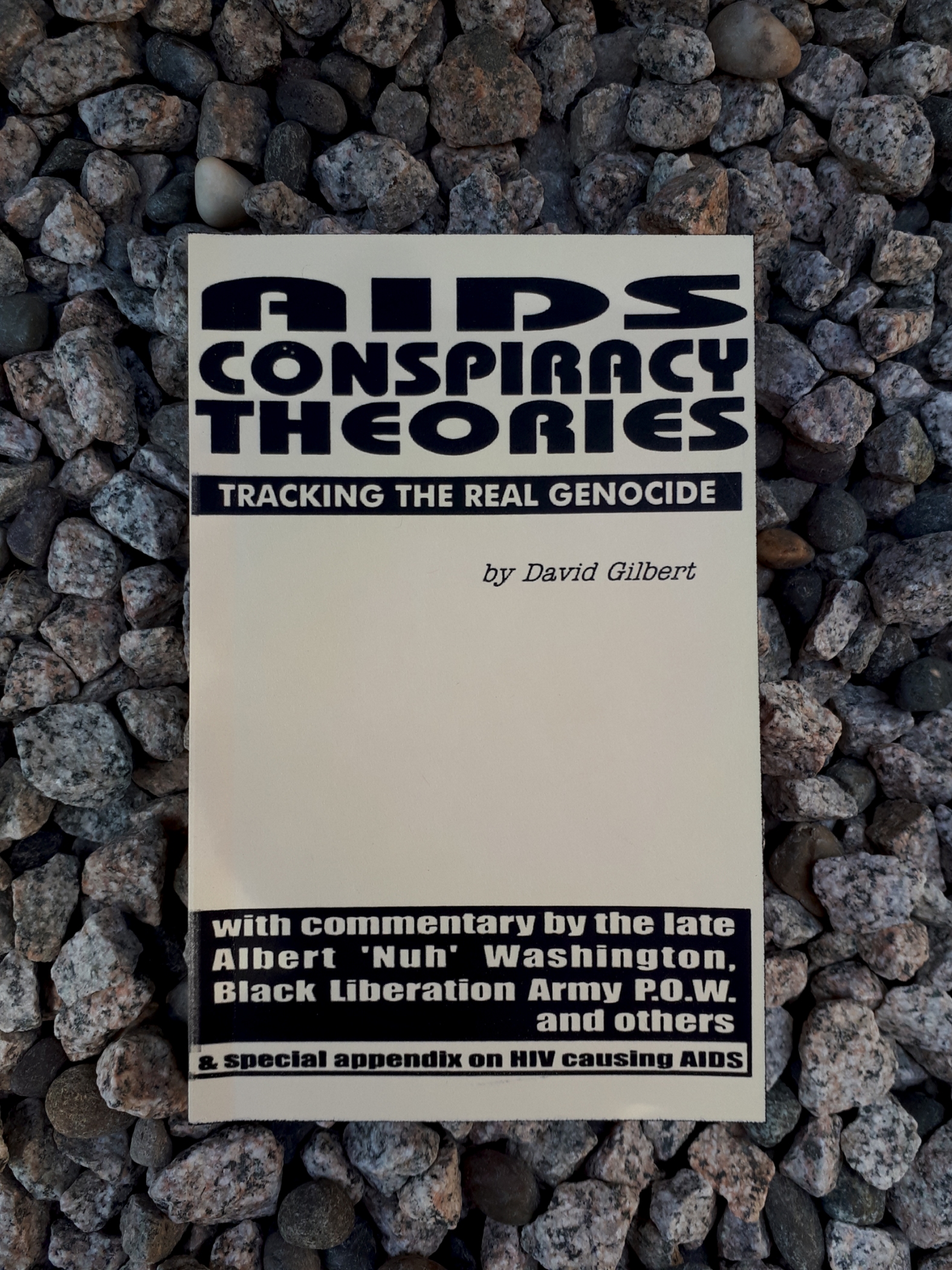 Get updates by email